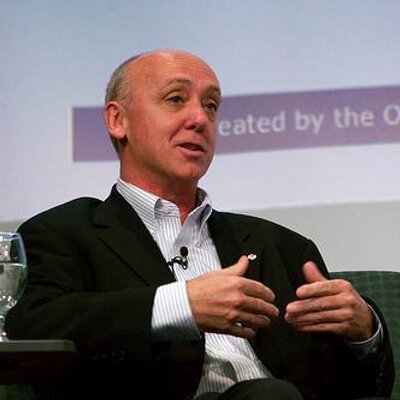 John L. Wallace (born September 25, 1956) is a medical scientist and was the founder of the Inflammation Research Network at The University of Calgary and inaugural director of the Farncombe Institute at  McMaster University. In November 2013, he became the tenth recipient of the Heymans Foundation Memorial Medal. Since its inauguration in 1972, the Medal has been awarded ten times; six recipients are Nobel Laureates. Wallace is also the 2009 recipient of the Premier’s Summit Award in Innovation,Canada’s largest value research award (C$5 million) aimed at supporting the work of an individual scientist.

Wallace’s current research focuses on the mechanisms of internal injury induced by non-steroidal anti-inflammatory drugs  (NSAIDs) and other anti-inflammatory drugs. In parallel, Wallace has been investigating the factors that regulate and promote healing of ulcers. He is also researching the causes of inflammatory bowel disease (Crohn’s Disease and Ulcerative Colitis).

Wallace’s career has centred on the use of gaseous mediators to treat inflammation, particularly intestinal injury and dysfunction. Wallace has published more than 450 peer-reviewed papers and is among the top 0.5 percent of biomedical scientists worldwide in citations (>34,000), with a current Hirsch index of 103.

From 1989 to 2009, Wallace was a professor of Pharmacology and Therapeutics at the University of Calgary, where he held the Canada Research Chair in Inflammation.

Wallace graduated from Queen’s University with his BSc and MSc and received his PhD from the University of Toronto. He completed his post-doctoral studies under Dr. Brendan Whittle, Sir John Vane and Sir Salvador Moncada at Wellcome Research Laboratories  in the UK.

Wallace co-founded  NicOx in 1996, creating the first pharmaceutical company to commercialize gaseous mediator technology. Dr Wallace was chair of NicOx’s Scientific Advisory Board from 1996 to 2003, which include Nobel Laureates Bengt Samuelsson and  Louis Ignarro. This board oversaw the development of nitric oxide-releasing NSAIDs.

He is also the founder of Antibe Therapeutics, which is developing a gaseous mediator drug development platform based on hydrogen sulfide. Antibe Therapeutics became a publicly traded company (Toronto Venture Exchange) in July 2013.

One of the most advanced drugs developed by John L. Wallace in collaboration with a team of Italian chemists is ATB-346. This is a hydrogen sulfide-releasing derivative of naproxen, the most cardiovascular-safe of the NSAID class.

As the standard first-line treatment for osteoarthritis, naproxen and other NSAIDs are effective, but can induce gastrointestinal ulceration and bleeding in a high number of patients, with much higher incidence in patients with co-morbidities and in the elderly. In these patients, selective COX-2 inhibitors offer only a modest improvement in terms of GI safety, but their use is associated with significant cardiovascular toxicity (studies to-date suggest that naproxen is the most cardiovascular-safe of available NSAIDs).

ATB-346 has been found not to cause significant GI injury in rodents and dogs, even at very high doses. Moreover, ATB-346 remained GI-safe when given to animals with compromised mucosal defence or with pre-existing ulcers – situations in which selective COX-2 inhibitors cause GI damage/bleeding in humans. It also remained safe when co-administered with aspirin, which markedly elevates the risk of GI damage/bleeding with COX-2 inhibitors. ATB-346 also did not elevate blood pressure when administered acutely to hypertensive rats, in contrast to a significant hypertensive effect with naproxen.

John L. Wallace is an outstanding scientist of our time. His discoveries changed the course of medicine, made life easier for thousands of patients and protected them from serious adverse events of drugs of the NSAID class. 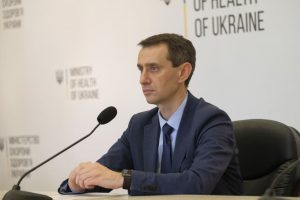 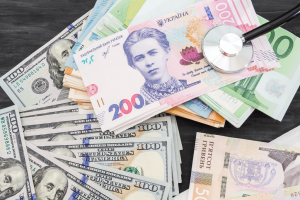 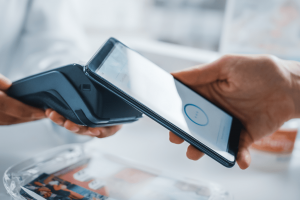 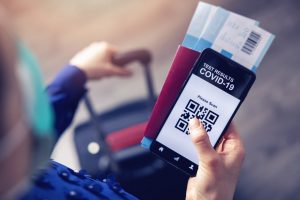 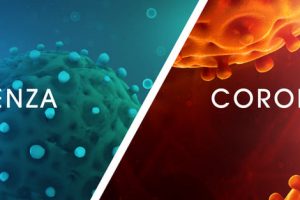 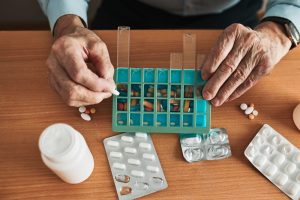